Today is not just Christmas!  It is also Humphrey Bogart’s birthday!  Bogart was born 121 years ago, today!  And that means that it’s time for…. 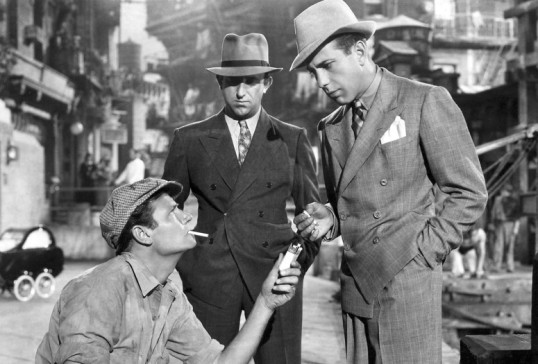 One response to “4 Shots From 4 Films: Special Humphrey Bogart Edition”