To be absolutely honest, the trailer for 21 Bridges looks pretty generic.  Everything about it — from the New York setting to the tough dialogue to the casting of J.K. Simmons as some sort of authority figure — looks like what you would expect from an action film in 2019.

Still, the film might be interesting because it features Chadwick Boseman in a role outside of the MCU.  Now, of course, Boseman made many non-MCU films before he was cast as the King of Wakanda.  He played everyone from Jackie Robinson to James Brown to Thurgood Marshall.  Still, for most people, Boseman is best known for playing T’Challa in Black Panther.  21 Bridges will give us a chance to see if the same audience that loved that film will follow Boseman over to a non-Marvel action film.

21 Bridges, which Boseman produced along with the Russo Brothers, will be released on July 12th.  The trailer is below! 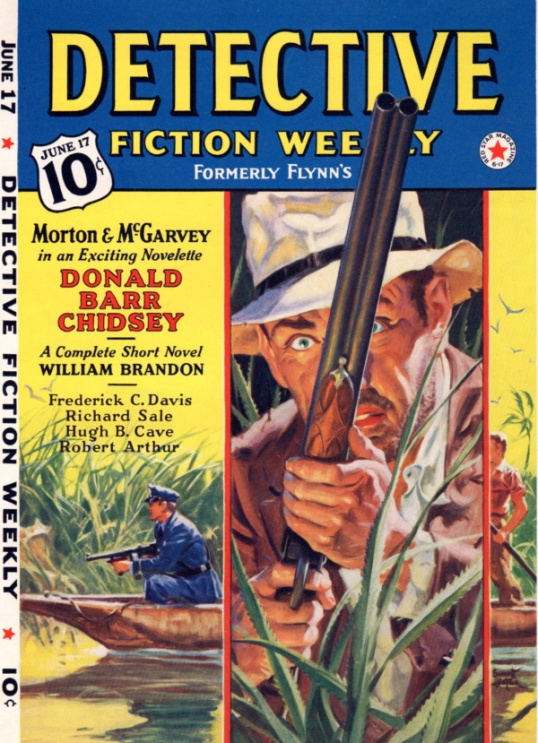