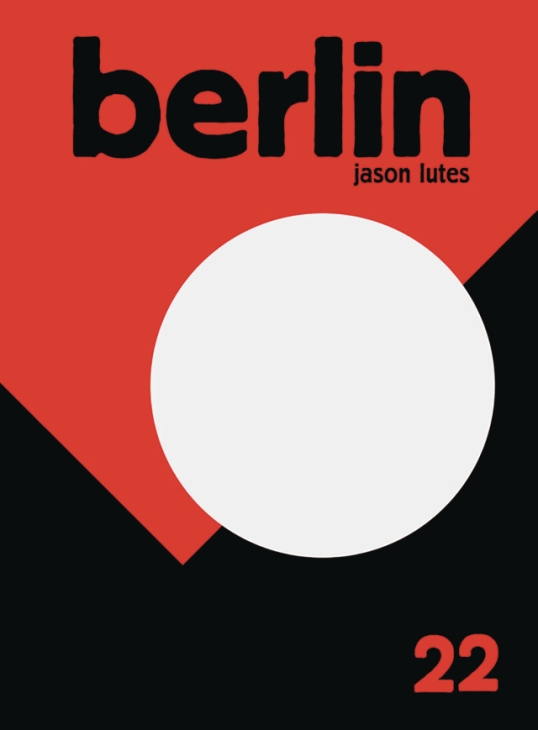 Last week was all about first issues, but this week sees a mix of debuts and very notable finales —

Berlin #22 concludes Jason Lutes’ 20-year epic, and I think it’s going to take awhile for those of us who have been following this series from the beginning to fully comprehend the quietly gaping hole its absence will leave in our lives. This comic has spanned two publishers (Black Eye — remember them? — and Drawn + Quarterly), three decades, even two centuries, and the idea that it’s over is really only just beginning to sink in. You’d expect a suitably poignant finale, of course, and Lutes delivers : the final fates of all our principal characters during the waning days of the Weimar Republic are revealed — Silvia, David, Marthe, Kurt, Anna, we have loved you all — but more than that we are given a privileged glimpse… 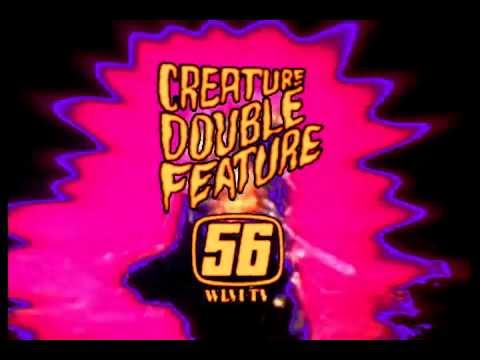 Roger Corman and Vincent Price had teamed to make five successful Edgar Allan Poe adaptations for American-International Pictures, beginning with 1960’s HOUSE OF USHER (there was a sixth, THE PREMATURE BURIAL, that starred Ray Milland rather than Price). Studio execs James Nicholson and Sam Arkoff, always on the lookout for ways to cut costs, joined forces with Britain’s Anglo-Amalgamated Productions (makers of the CARRY ON comedies) and shipped Corman and company to jolly ol’ England for the final two, THE MASQUE OF THE RED DEATH and THE TOMB OF LIGEIA. Both turned out to be high points in the Corman/Price/Poe series. 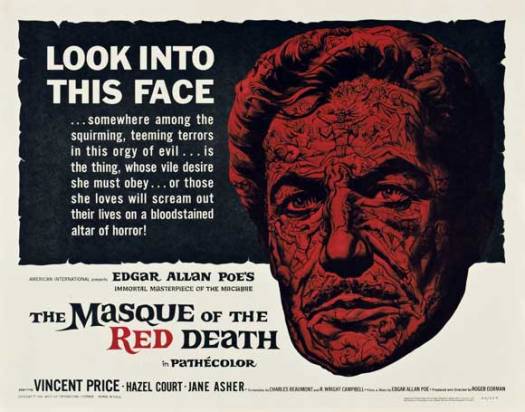 1964’s MASQUE OF THE RED DEATH is a sadistic, psychedelic nightmare of… 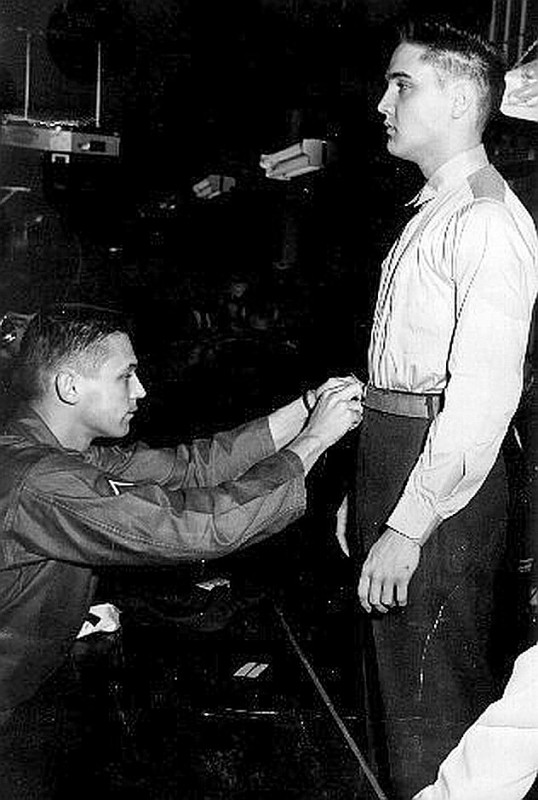 On March 24th, 1958, 23 year-old Elvis Presley reported for his induction into the army.  It was a day that the press and his fans dubbed as being Black Monday.  Shortly after being inducted, Elvis and his fellow recruits were transported to Fort Chaffee, Arkansas.  That’s where my grandfather, Raymond Ellis, took this picture.

Unfortunately, the copy above is not a great scan.  (When my Dad got his first scanner in 1995, the Elvis picture was one of the first things he scanned.  I just happened to come across it a few weeks ago while I was gong through some old 3.5 floppy disks.)  Hopefully, I’ll be able to get my hands on the original and share a better scan in the future.  As far as I know, this picture of Elvis has never been published anywhere else.

As for Elvis, he served in the army for two years, getting promoted to sergeant and receiving an honorable discharge in 1960.   He spent most of his army career in West Germany, where he met the woman that he would eventually marry, Priscilla Beaulieu. 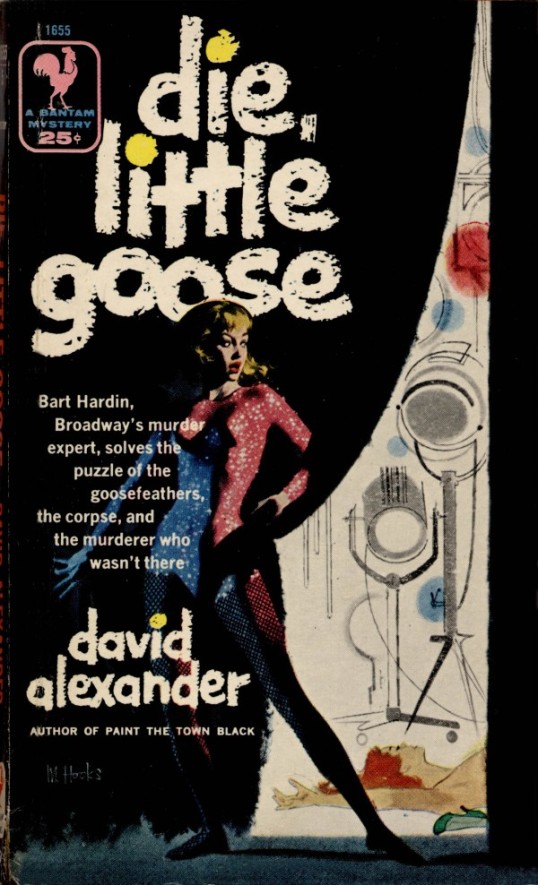 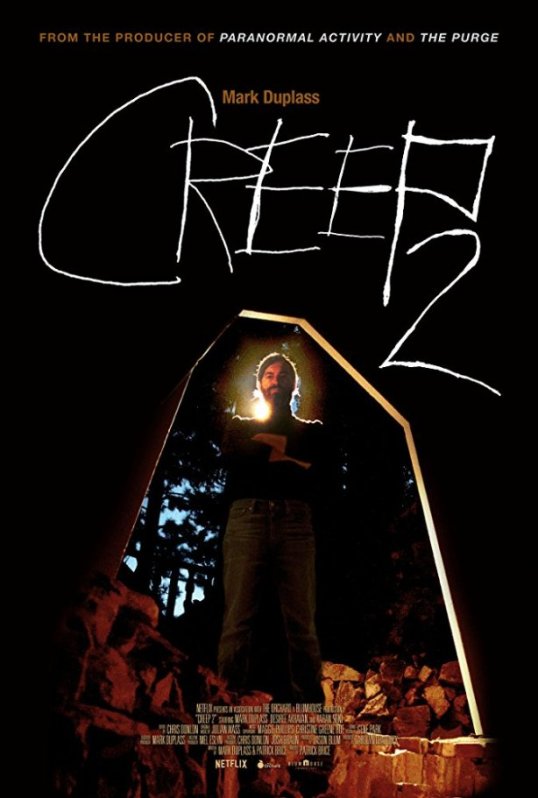 Everyone from casual horror fans to hard-core “found footage” aficionados was sufficiently impressed with co-writer/co-star/director and co-writer/co-star Mark Duplass’ 2014 indie horror effort Creep — this armchair critic included — to form a sort of impromptu “whisper campaign” in its favor that saw it end up punching well above its weight class and really leaving a strong and distinct mark among the always-bulging throng of low-budget horror offerings overpopulating the various streaming services we’ve all come to rely on to meet our entertainment “needs” on a monthly basis. It became, in short, a nice little success story. But I’m not sure that anyone — even, and perhaps especially, Brice and Duplass themselves — figured that an honest-to-God sequel would ever be in the offing. And yet here we are, three (okay, closer to four now) years later,  and Creep 2 is upon us — backed by Netflix and Blumhouse financing…


I’ve learned from personal experience that you have to be careful singing this song in front of certain company.

This video was directed by the amazingly prolific Sophie Muller, who — as of this writing — is credited with directing 230 videos.  She directed her first video way back in 1987 and is still working to this day.