“I AM big. It’s the pictures that got small”

I hadn’t seen Billy Wilder’s SUNSET BOULEVARD for quite some time until a recent rewatching. I’ve told you before how much I love a good Hollywood behind-the-scenes movie, and this one is no exception. But as I watched the tale unfold, I began to see the film in a different light. SUNSET BOULEVARD is always called a film noir classic, but this go-round found me viewing it through a lens of horror.

It’s certainly got all the elements of film noir. There’s protagonist William Holden, trapped in a bottomless downward spiral. Gloria Swanson is the femme fatale who ensnares Holden and pulls him into her dark web. The cinematography of John F. Seitz portrays a shadow-world of despair. And we’ve got Billy Wilder directing, the man behind noir masterpiece DOUBLE INDEMNITY, working… 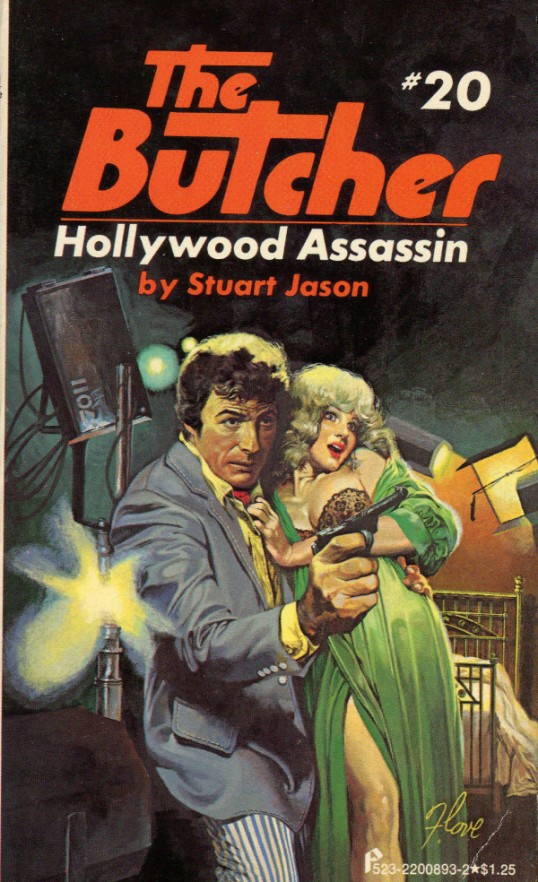 
38 years ago today, Pink Floyd’s Another Brick In The Wall (Part 2) started a four week run at No.1 on the US singles chart.

When most people think about the video for Another Brick In The Wall (Part 2), they probably remember the scenes from Alan Parker’s Pink Floyd — The Wall, with the school children marching into the tunnel and being dropped into the meat grinder.  However, the “official” video came out shortly before the release of the Parker film.  It was directed by Gerald Scarfe, who was responsible for the film’s animated scenes.  (Clips from Scarfe’s animation for The Trial and Waiting for The Worms are prominently featured in the video.)  It also features the teacher puppet that was used whenever The Wall was performed in concert.

The children in the video are not the same children who sang on the track.  The children on the track were all students at Islington Green School.  When the track, with its chorus of “we don’t need no education/we don’t need no thought control,” was released, it proved to be so controversial that the head teacher at Islington Green forbade the students from performing the song on Top of The Pops and from appearing in the video.  In fact, the members of the chorus heard in the song did not even receive any royalties from its success until 2004.