It’s time for another edition of Let’s Second Guess the Academy!  This time, we’re taking a second look at the race for Best Picture of 1987.

Can you remember which film won Best Picture for 1987?  Don’t feel bad if you can’t because Bernardo Bertolucci’s The Last Emperor is one of the lesser known Oscar winners.  The film’s relative obscurity leads to one natural question: was it truly the best film released in 1987?

Or should the Oscar have gone to one of the other films nominated — Broadcast News, Hope and Glory, Fatal Attraction, or Moonstruck?

Let your voice be heard by voting below!

After voting for which nominated film you think should have won, give some thought to some of the 1987 films that were not nominated.  Was Moonstruck truly a better film than Near Dark or Full Metal jacket?  Ask yourself what would have happened if The Last Emperor hadn’t been released in the United States or what if Fatal Attraction hadn’t been a huge box office smash.  What if none of the five best picture nominees had been eligible to be nominated in 1987?  Which five films would you have nominated in their place?

Let us know by voting below.  As always, you can vote for up to five alternative nominees and write-ins are accepted! 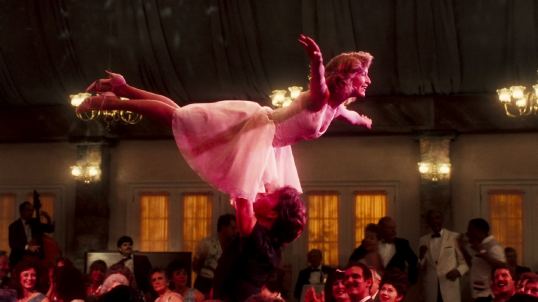