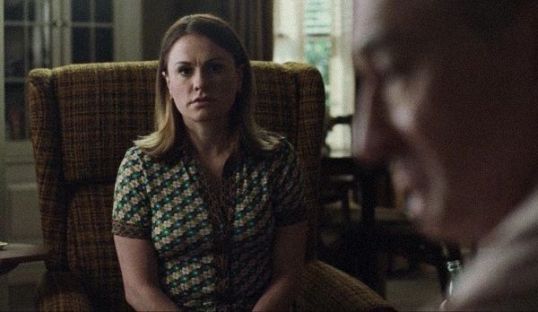 With the exception of the Marvel films, franchises have struggled to live up to box office expectations during 2019.  Even Toy Story 4 is considered to have had a “soft” opening.

Can Hobbs & Shaw reverse that trend?

Here’s the final trailer, which was released earlier today.  If nothing else, Dwayne Johnson and Jason Statham are two action stars with a similar appreciation for the absurd and it’s hard to imagine not having at least a little bit of fun watching them play off of each other for two hours or so.