Tales of Magic and Mystery  promised readers a look into the world of the unknown but, despite that, it had a short print run.  The first issue came out in December of 1927.  Four issues later,  the series was canceled in 1928.  The series only ran for five issues but those five issues feature five of the best and most surreal covers that I’ve ever seen.  Unfortunately, the identity of the artist responsible for these covers is not known but they certainly make an impression.

Here, to help kick off October and Through the Shattered Lens’s annual celebration of all thing horror, are the five covers of Tales of Magic and Mystery! 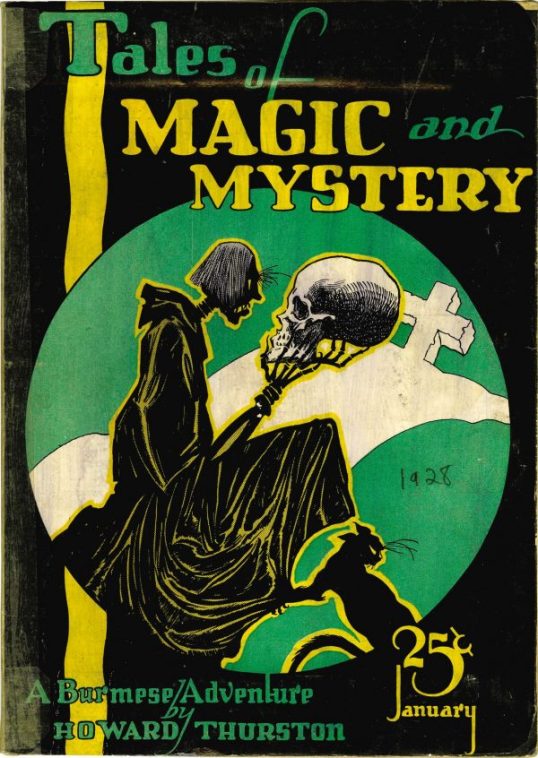 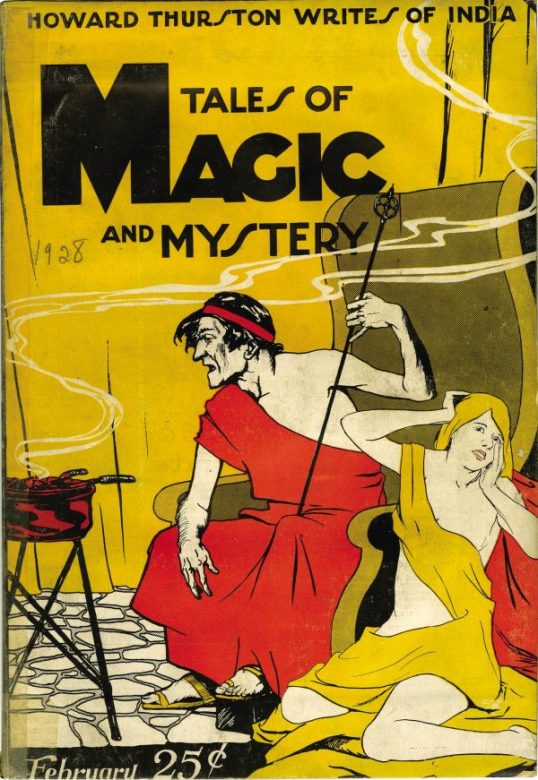