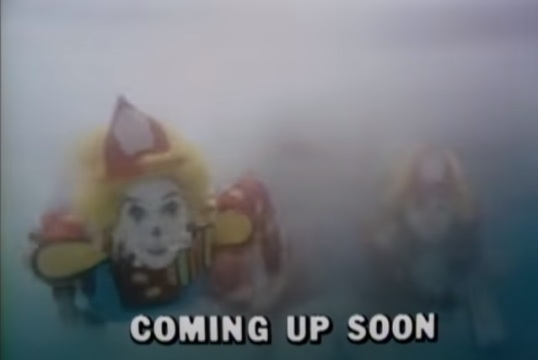 To be absolutely honest, I would probably be dismissive of the trailer for Smile if not for the effort that Paramount Pictures has put into promoting this damn thing.  Apparently, this weekend, they sent people out to sporting events and had them sit motionlessly in the stands and smile for the entire game.  Not only did it look creepy but it probably ruined the experience of everyone who was sitting near them.  Of course, the people sitting near them actually paid money to get good seats for the game.  Imagine spending a few hundred dollars, just to have to deal with this: 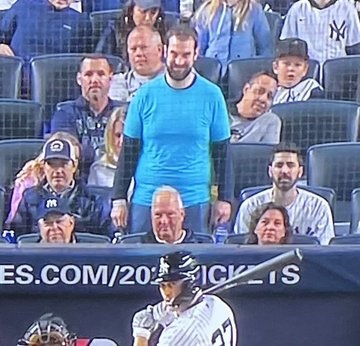 I mean, seriously, that’s a bold move!  I thought re-releasing Morbius just because people on twitter were making fun of it was going to be the boldest studio move of 2022 but Paramount might take the title.  Now that we’ve annoyed you, come see our movie.  That’s an interesting gimmick.

Anyway, here’s the final trailer for Smile.  The movie comes out on the 30th.

5 responses to “Here’s The Trailer For Smile”