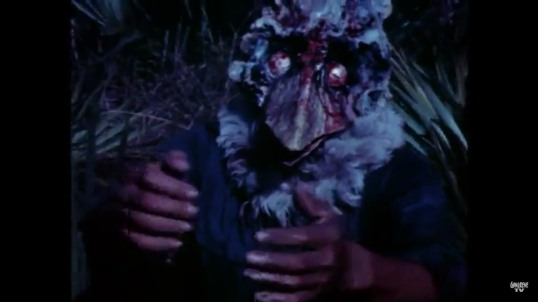 Please be kind to the turkeys in your life. 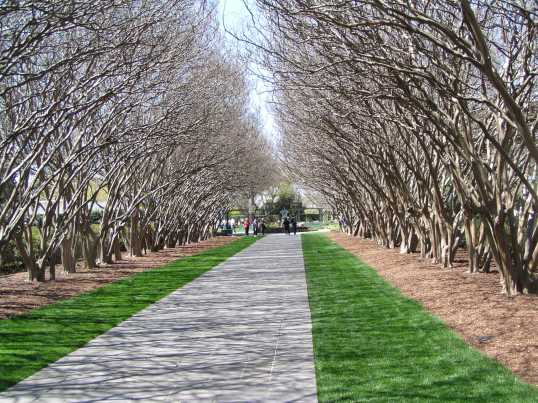 Happy Thanksgiving!  I took this picture a few Novembers ago at the Dallas Arboretum.  During the spring and summer, of course, those trees are full of leaves.  But I like the fall and winter look too!


There’s a music video out there for a song called “This is Thanksgiving.”  I was originally going to share it because it’s one of those videos that’s regularly cited as being one of the worst ever made.  However, I changed my mind because a lot of the comments that I saw underneath the video were extremely mean-spirited and seemed to be personally attacking the girl who sang the song, as if it was her fault that some creepy old man wrote a bad song and directed a crappy video.

Anyway, that got me thinking about Rebecca Black, who was the subject of a lot of unfair ridicule over Friday.  The good thing about Rebecca’s story, however, is that she didn’t give up and she’s continued to perform and most of her post-Friday stuff isn’t bad at all.

In fact, here’s the video for Do You?, performed by Rebecca Black.