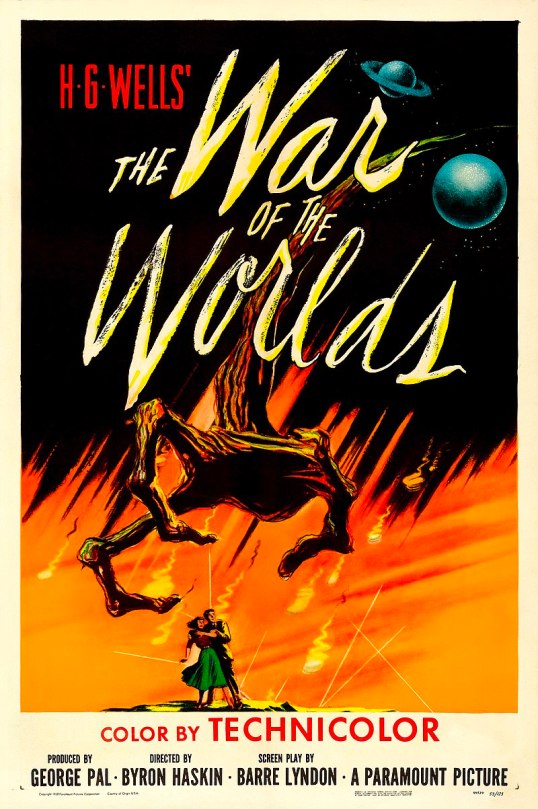 I can’t remember how old I was when I first saw the 1953 version of War of the Worlds.  I think I must have been 10 or maybe 11.  I could have even been 9, I’m not sure.  I came across the original War of the Worlds at Blockbuster and begged my Dad to rent it for me because, back then, I was into anything that looked like it involved an alien invasion.  I watched it that night and I have no shame in admitting that it totally freaked me out.

I knew that the aliens were the bad guys but nothing prepared me for the scene where the three men approached the alien ship while waving a white flag and shouting that they came in peace.  The Martians took one look at them and… 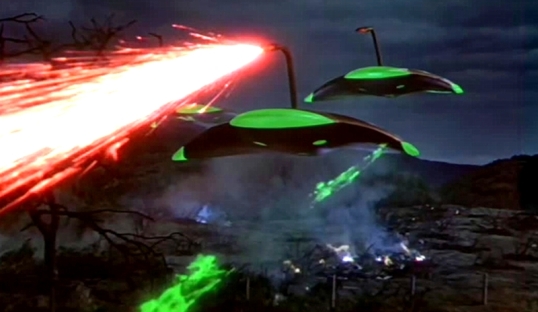 And then there was the scene where the priest approached the aliens while reciting the Lord’s Prayer.  The Martians took one look at him and… 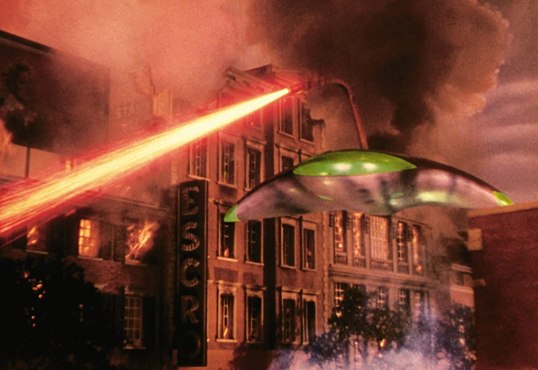 Today, everyone makes jokes about the scene where the military tries to nuke the aliens and then casually brushes the nuclear fallout off of their jackets.  Yes, that’s definitely not something that you want to try in real life but, when I first saw the movie, the only thing registered with me was that they dropped the greatest weapon known to man on the aliens and… 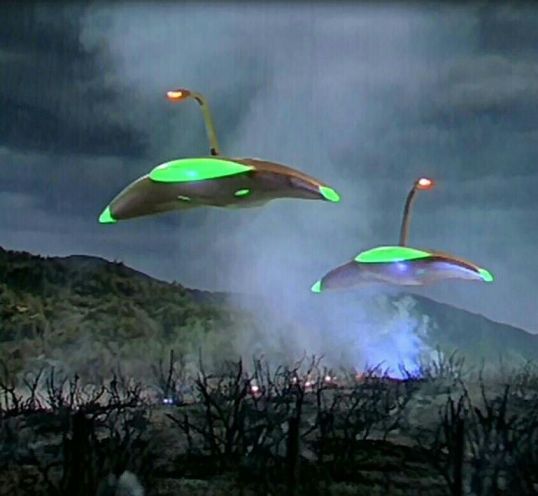 When the Martians attacked all of the great cities of the world, they destroyed every famous landmark that they saw and they set the template for every Roland Emmerich film that would follow.  But for me, all that mattered was that they destroyed London, the city that I was looking forward to visiting in the summer.

Another scene that people tend to poke fun at is everyone gathering in the church and praying.  H.G. Wells was a noted skeptic when it came to religion so he probably would not have cared for that scene.  But when I first watched the movie, that didn’t matter.  What mattered was that the world was on fire and the only thing that could stop the aliens were germs.  Mankind’s weapons were useless.  We were doomed.  In the end, only nature could save the world. 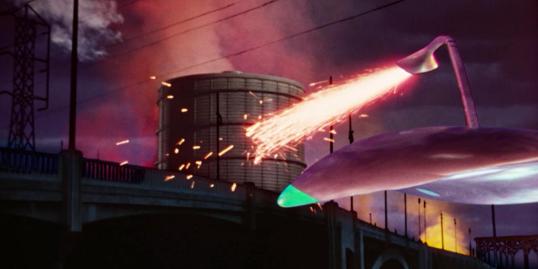 I’ve rewatched War of the Worlds several times since then and it holds up well.  It may no longer freak me out but it still gets to me every time.  It’s still one of the best alien invasion films ever made and it still gets to me whenever I hear, “Everyone knows what a white flag means!”  No, they don’t.

Actually, I might have to watch it again, tonight. 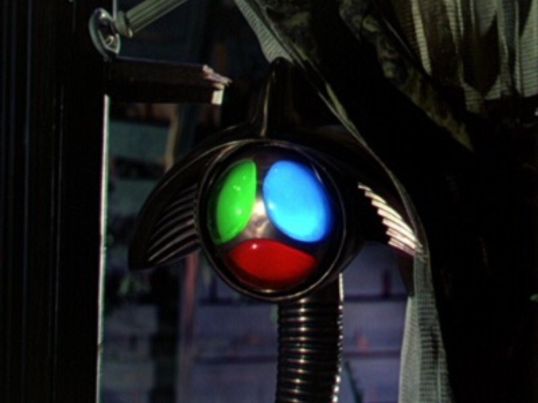