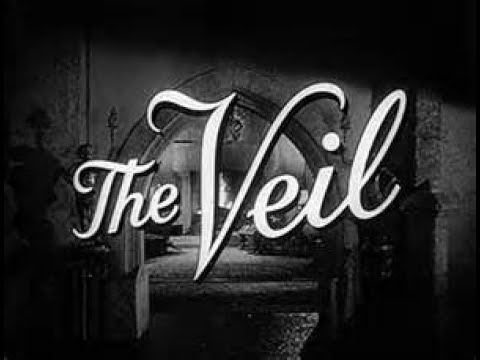 On tonight’s episode of The Veil.…

This is a pretty good episode.  Think of it as being Rear Window with an extra twist.  Boris Karloff hosts as well as co-stars.