Happy Mother’s Day! Today, we celebrate all of the moms who are still here and also the the legacy of all of the strong women who have passed on but whose memory we will always cherish. The painting above, like many of Pino’s paintings, reminds both me and Lisa of our own mom. We are blessed to be your daughters.


Because it’s Mother’s Day weekend, I’ve selected this lovely painting by Pino Daeni as today’s artwork of the day. Pino’s family paintings always make me think of my own family and they bring back many wonderful memories. 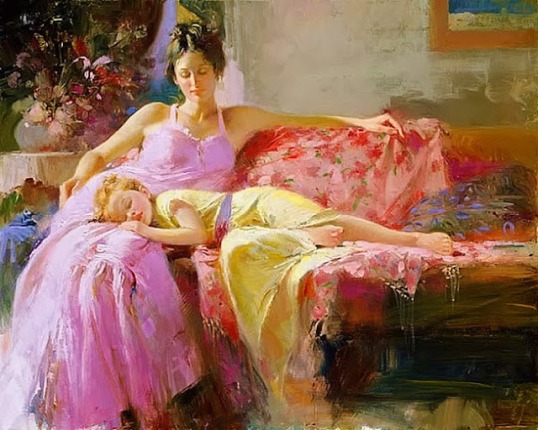 This beautiful painting is by Pino Daeni.  It brings back memories. 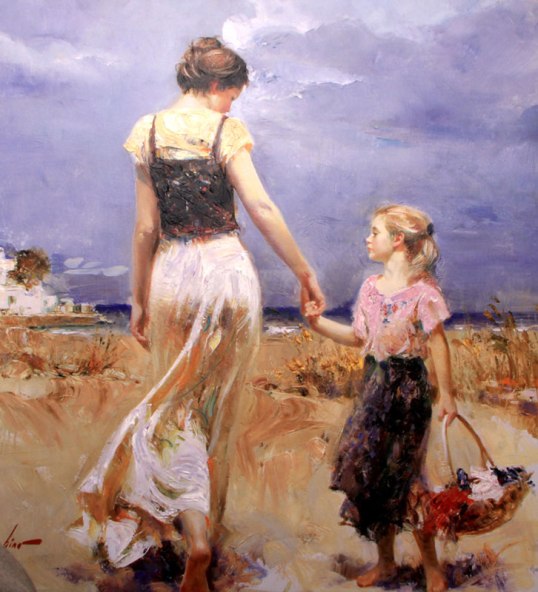 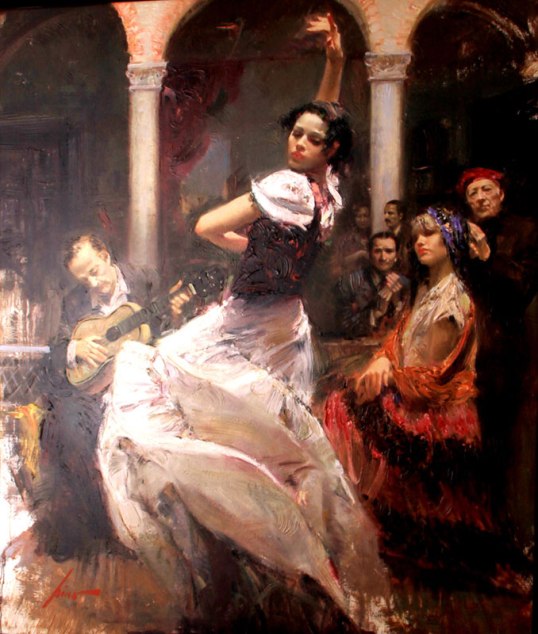 A little joy before the weekend. 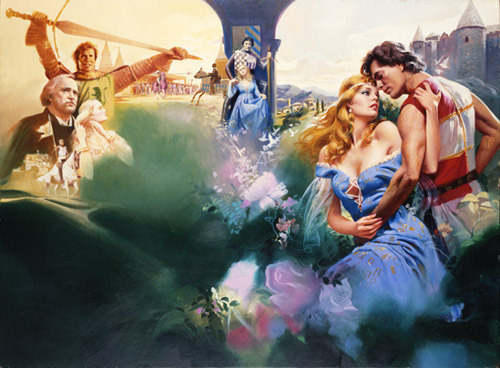 Pino Daeni was born in Bari, Italy and, because his father did not originally support his artistic interests, was originally a self-taught artist.  Eventually, Pino did enroll in the Art Institute of Bari and then the Academy of Brera in Milan.  After his paintings won several awards in Italy, he moved to New York.  In the U.S., his work caught the attention of both Dell and Zebra Book Publishers and he was soon one of the most active and highest book illustrators in the business.  Over the course of his career, he created over 3,000 book covers, movie posters, and magazine illustrations.  A small sampling of his work can be found below. 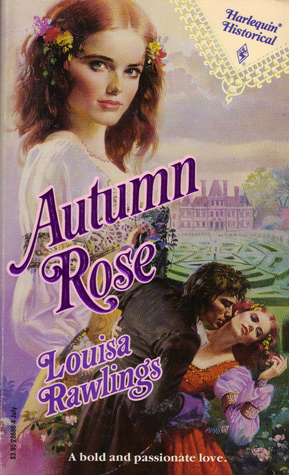 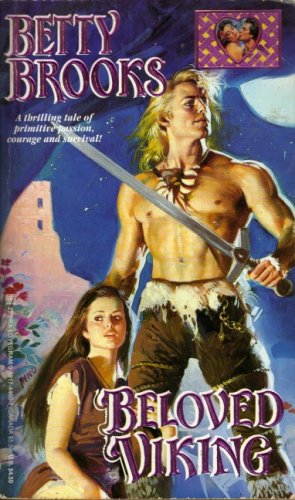 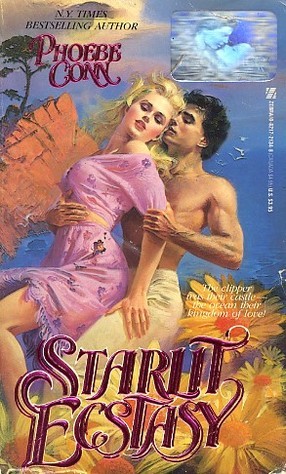 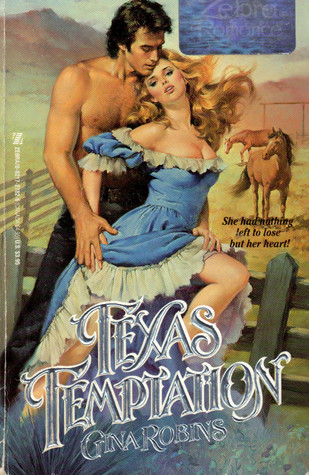 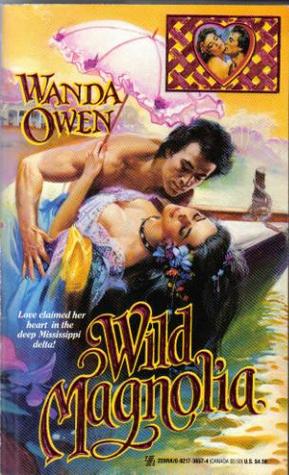 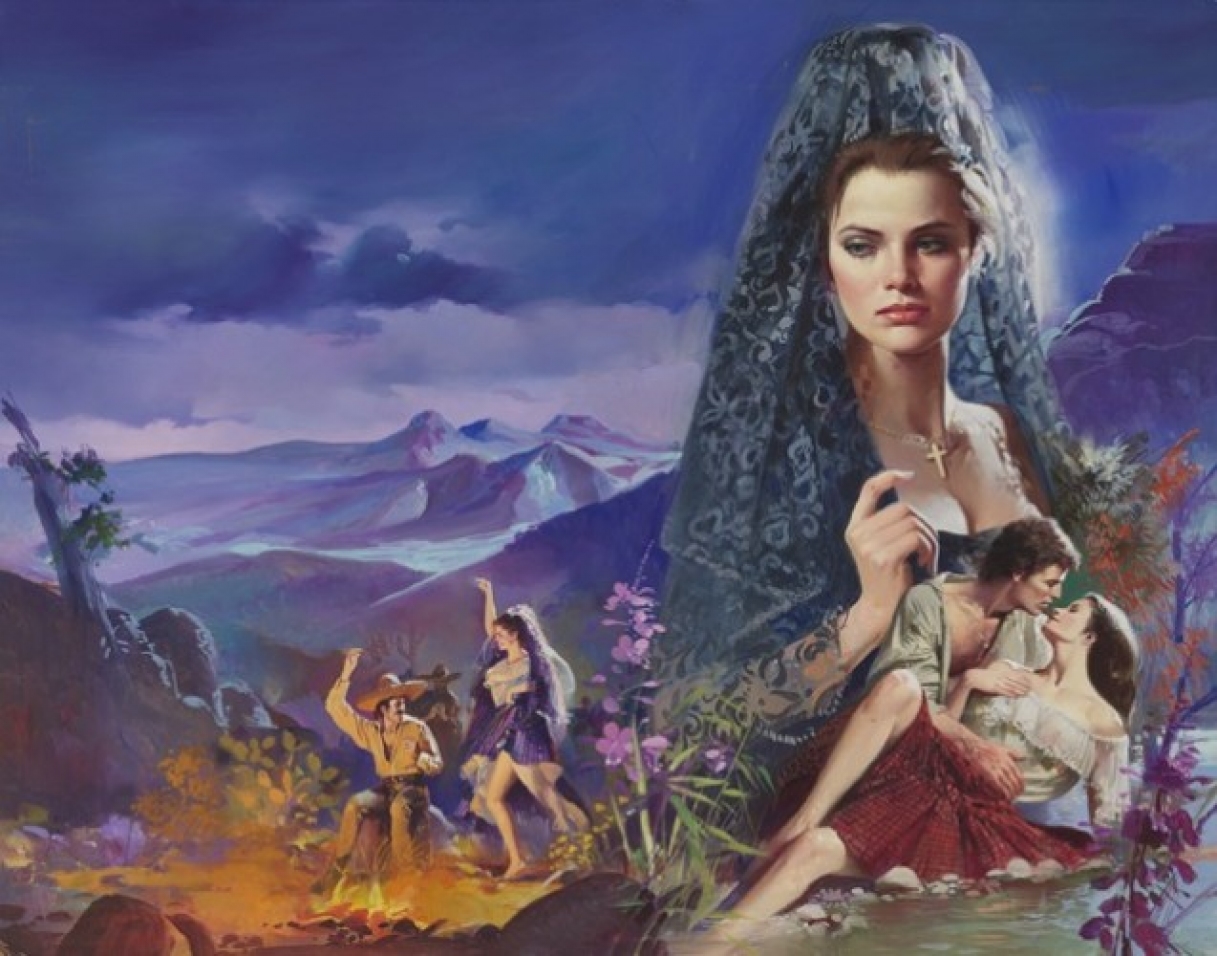 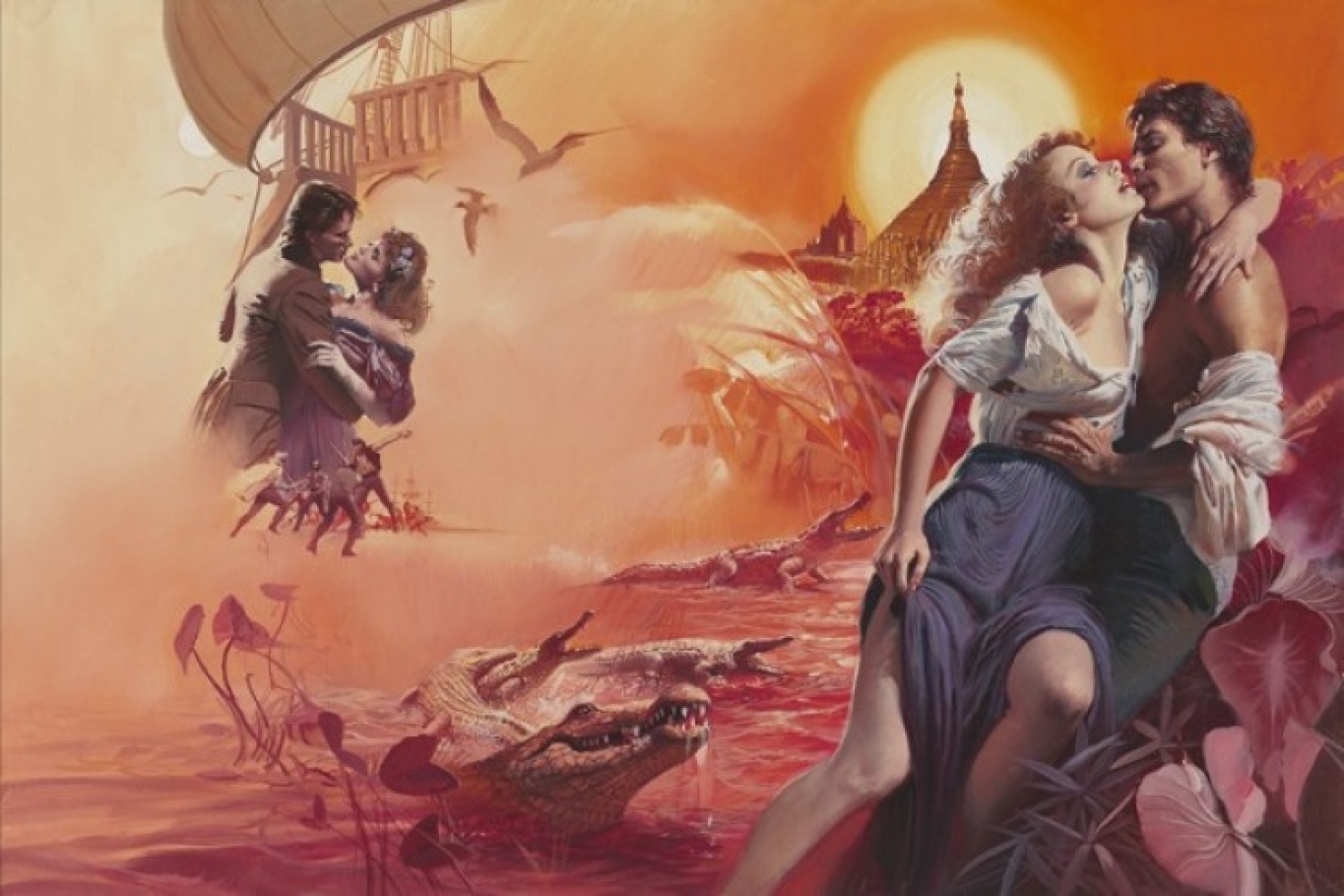 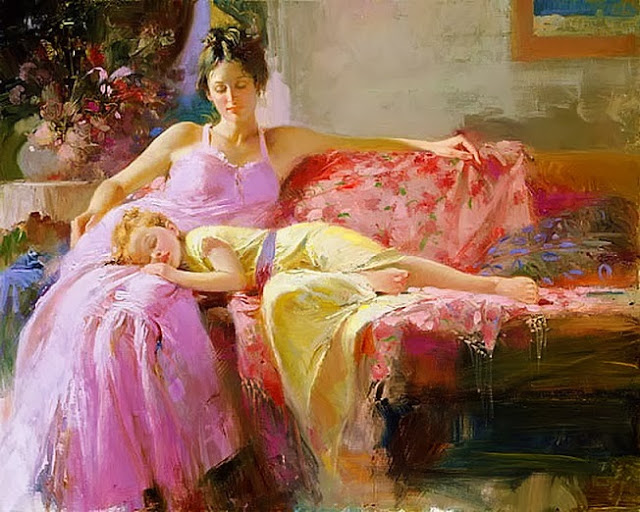 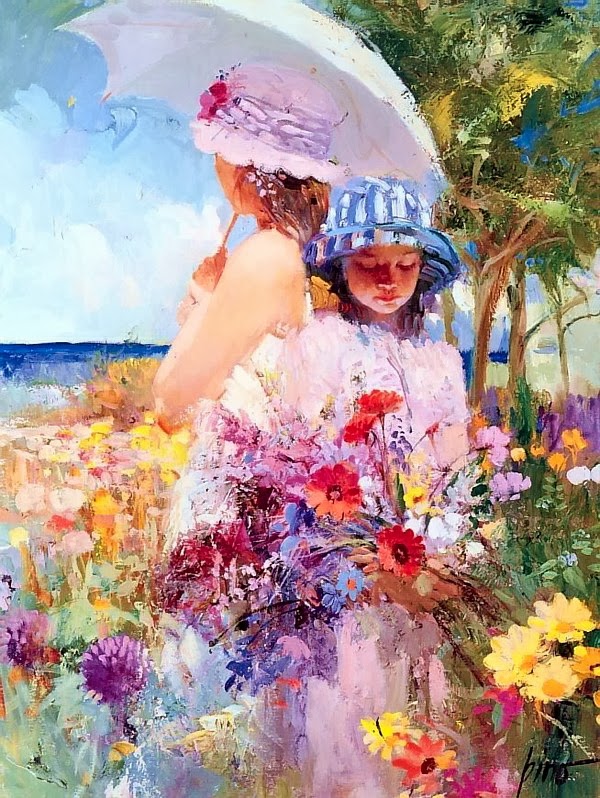 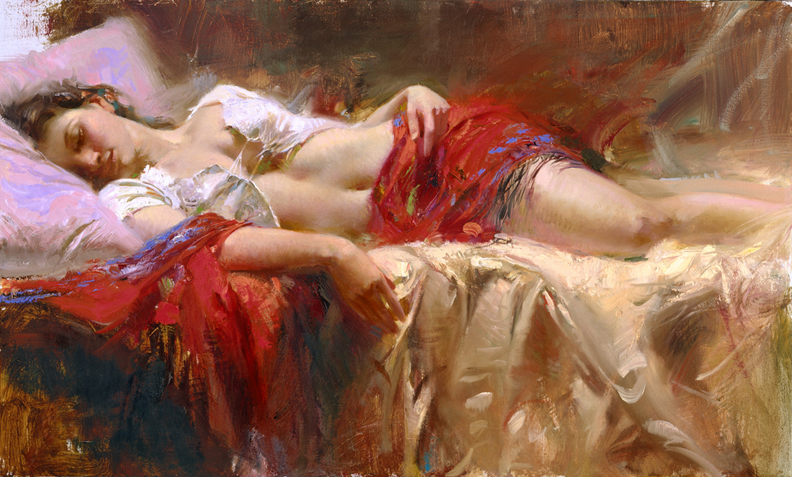 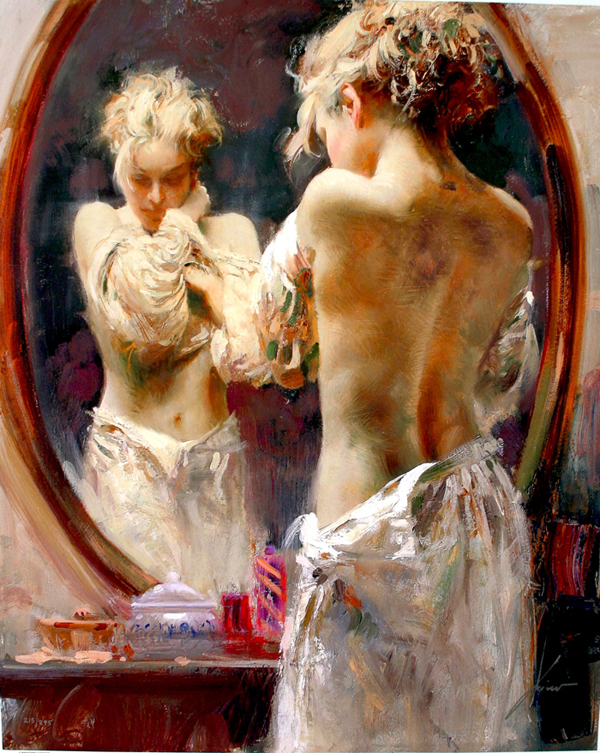 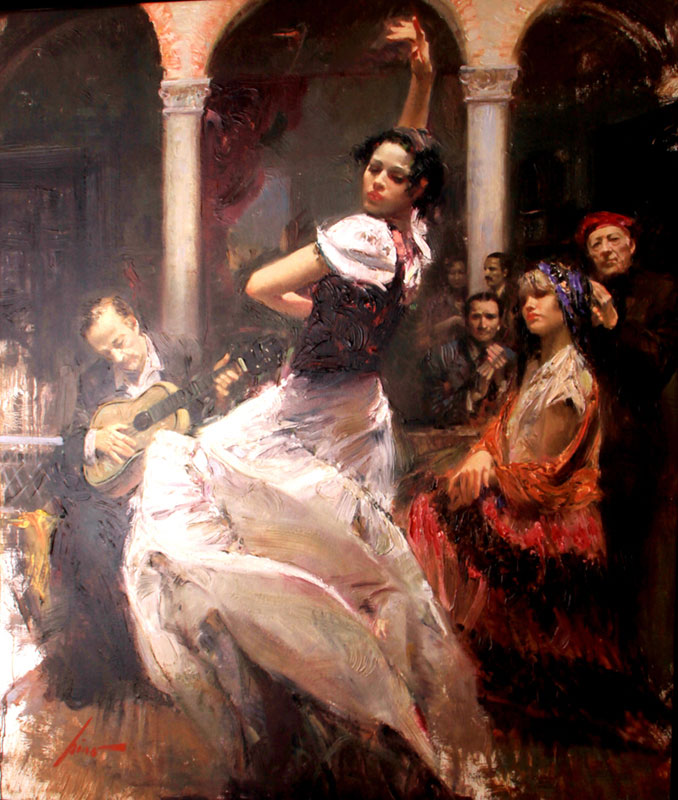 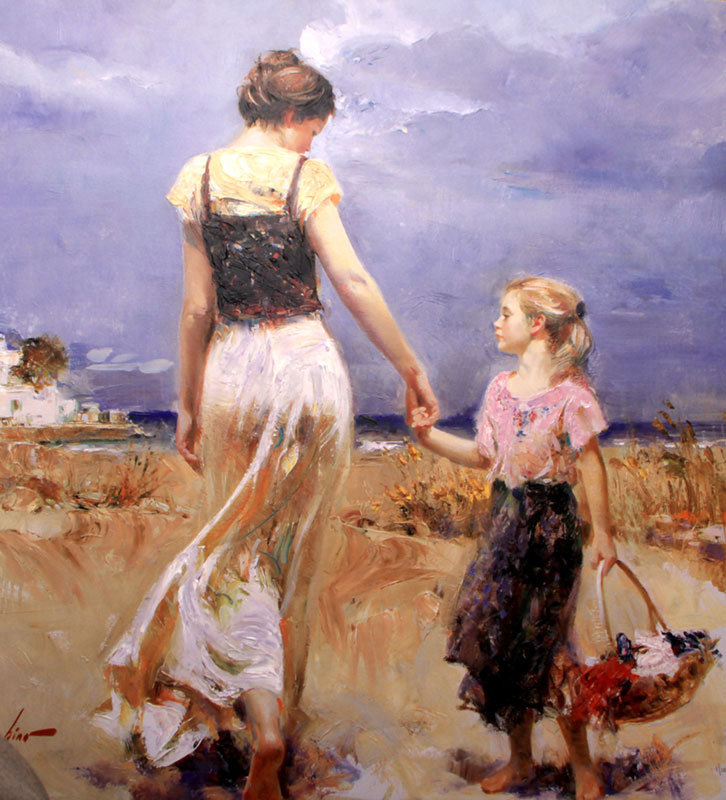