Sometimes when you are trying to find Superman and Batman knockoffs you come across ones where you just can’t track down English subtitles. Here are four of them. The first and last are from a long running series of Supermen movies. The second is one of at least three 1980’s Indian Superman movies. The third is some sort of Batman like movie from South Korea. Despite not having any idea what they are saying, I can still take screenshots! 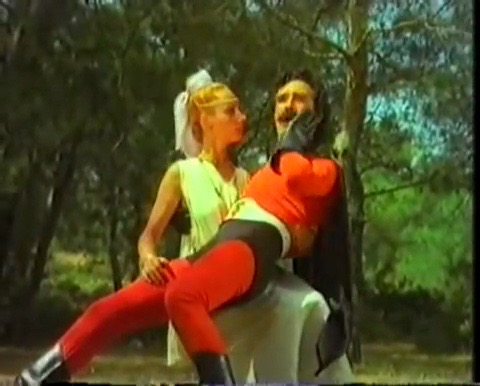