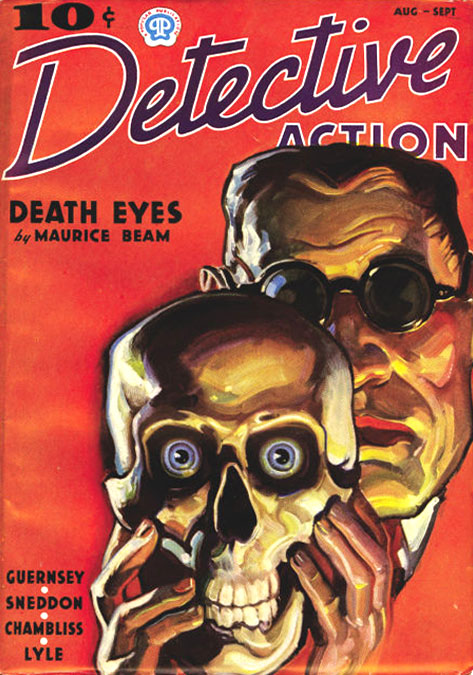 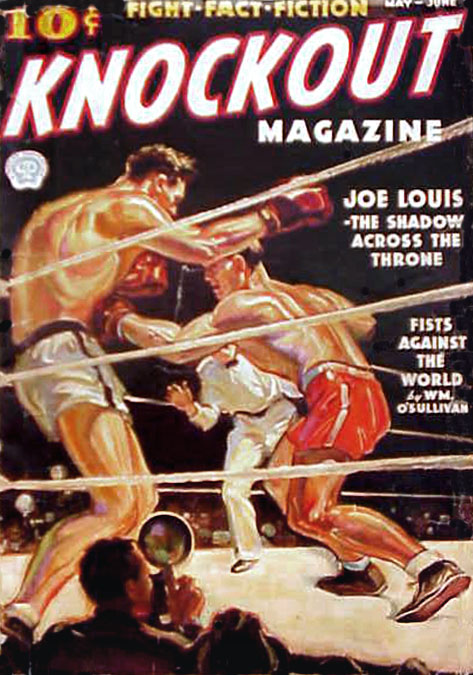 Charles DeFeo was born in New Castle, Delaware and studied at the Pennsylvania Academy of Art.  He moved to New York in 1912 and worked at ad agency while taking night classes at the Art Students League.  DeFeo’s first freelance assignments were providing interior illustrations for magazines and he eventually branched out to doing freelance pulp cover art.  He also taught at the Grand Central School of Art in the 1930s.  After retiring in 1960, DeFeo devoted himself to making ornate hand-tied flies for fishermen.  DeFeo’s flies were widely praised for their artistry and are now highly prized by collectors. 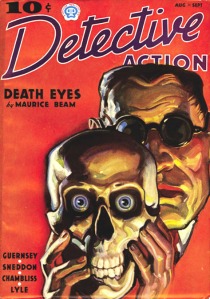 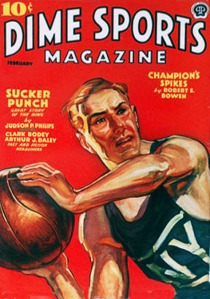