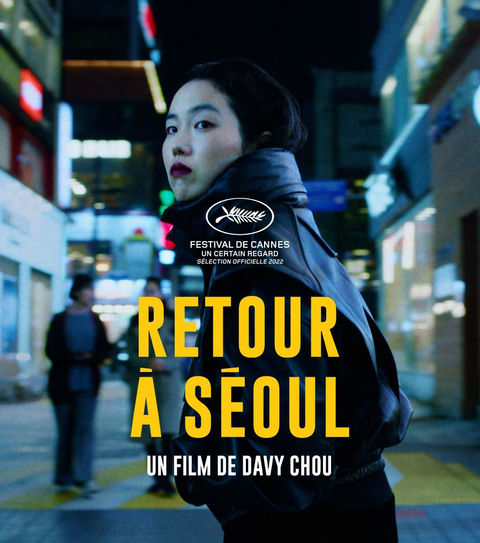 Last year, the Boston Society of Film Critics named Drive My Car the best film of 2021.

This year, they honored another international film by giving the award to Return to Seoul, a French-German-Belgian coproduction.  The film is also known as All The People I’ll Never Be and is being distributed in the U.S. by Sony Pictures Classic.

Here are all the winners from Boston:

Best Actress
Michelle Yeoh – Everything Everywhere All At Once

Best Supporting Actor
Ke Huy Quan – Everything Everywhere All At Once

Best Documentary
All The Beauty And The Bloodshed

Best Cinematography
Pearl (With a special mention for X)

Boston isn’t the most influential of the precursor groups, which is a shame because their awards are always so wonderfully interesting.  Who would have guessed the Jackass crew would figure into the discussion?  In other words …. LOVE YOU, BOSTON!

2 responses to “Return to Seoul Wins In Boston”