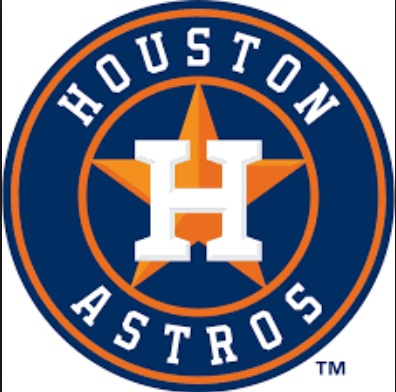 Yesterday, I was happy for the fans of the Phillies because their excitement reminded me of how excited I was when my team, the Rangers, made it to the World Series.  But, as someone who is cheering for the Astros in the World Series, I was not happy that they got blown out in Game 3.  They lost 0-7 and, last night, it looked like the Phillies might be unstoppable.

Tonight, though, the Astros proved that this World Series is nowhere close to being over.  Even with Jill Biden sitting in the stands and trying to turn the country against them, the Astros shut out the Phillies.  The Astros not only won, 5-0, but tonight’s game was also the first combined no-hitter (and the third no-hitter overall) in baseball post-season history.  Tonight, the Astros looked as strong as the Phillies looked last night.

You can hear the Philadelphia crowd booing in the video but I don’t care.  The Astros made history and this World Series isn’t ending anytime soon.  The World Series is now tied 2-2.  Game 5 is tomorrow night.

Welcome to Retro Television Reviews, a feature where we review some of our favorite and least favorite shows of the past!  On Wednesdays, I will be reviewing the original Love Boat, which aired on ABC from 1977 to 1986!  The series can be streamed on Paramount Plus!

As I watched the opening scenes of the cruise’s passengers making their way onto the Love Boat, I noticed that this episode was directed by Jack Arnold.  I did some online checking and I discovered that this was indeed the same Jack Arnold who directed It Came From Outer Space, Creature From The Black Lagoon, The Incredible Shrinking Man, Tarantula, and a host of other so-called B pictures.  By the time the 70s rolled around, Arnold was directing blaxploitation films (including Fred Williamson’s Boss) and episodic television.  As I watched the episode, I found myself wondering which member of the cast probably asked Arnold the most questions about shooting Creature From The Black Lagoon.  I guess that it was probably Fred Grandy, since apparently he’s a pretty intelligent guy.

As for the show itself, it featured the typical three-story structure.  Gary Burghoff (who I had just watched on Fantasy Island) played a passenger who found himself trapped in his cabin with a security dog that had somehow gotten loose.  As I’ve mentioned before, I have a fear of big dogs so this particular scenario would be quite traumatic for me.  Burghoff, however, got along with the dog and even helped to deliver her puppies.  Awwwwwwww!  Big dogs are scary but little puppies are cute!

While Captain Stubing was dealing with the dog problem, his irascible father (played by Phil Silvers), who was himself a former cruise ship captain, was wandering around the ship and eventually falling in love with a cook named P.J. Muldoon (Judy Canova).  Captain Stubing was skeptical of his father’s romance but, by the end of the episode, he was proposing a toast to his future stepmother.  This storyline was fairly predictable but Phil Silvers and Gavin MacLeod were believable as father-and-son and their scenes together added some depth to Captain Stubing, a character who, in other episodes, has come across as being a bit flat.

Finally, Jane Curtin played Regina Parker, a literature professor who was on the cruise with two friends from college (Joanna Kerns and Susan Heldfond).  The three of them played a game, in which they basically had to make the first man that they heard use a certain word fall in love with them for the duration of the cruise.  The word was “screwdriver.”  When Regina went up to Isaac’s bar to wait for someone to order a screwdriver, she was taken by surprise when Frank (Vincent Baggetta), the ship’s plumber, walked up with a toolbox and asked for someone to hand him a screwdriver.  Regina started to hit on Frank.  Frank almost immediately fell in love with her and he let her read some of his poetry.  Even though his poetry was terrible, Regina fell in love with him.  As you can guess, Frank eventually found out about the game but, by the end of the episode, he and Regina were promising to write each other every day.  In its undeniably silly way, this was actually kind of a fun storyline.  Curtin and Baggetta actually had a lot of chemistry.  Frank’s poems still sucked though.

You know, way back in 2010, I took a lot of grief for not particularly liking the first Avatar.

In the years since then, it’s become a lot more common to hear people making the exact same criticism of the film that I made in 2010.  What’s strange though is that the anti-Avatar discourse has gotten so obnoxious that it’s cause me to go from hating the movie to being one of those people who is like, “Okay, it wasn’t that bad.”  Because, seriously, it’s one thing to dislike a film and it’s another thing to make that dislike into your entire personality.

To the shock of perhaps everyone who has knows me, I’m actually rooting for the Avatar sequel now.  I hope it’s good.  I hope it makes a ton of money.  Take that, you snobs!

Anyway, here’s the latest trailer for Avatar: The Way of  Water.

In memory of Steve Ditko, on what would have been his 95th birthday, here are a few words of wisdom from Mr. A: 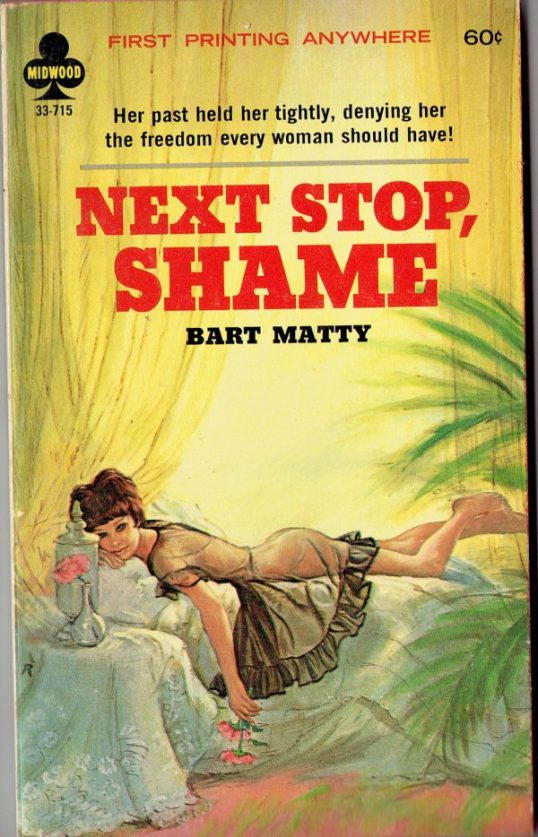 There’s no shame in liking pink roses.  This cover was done by the prolific Paul Rader.


Another Day In Paradise is one of two songs that Phil Collins has recorded about the homeless.  (The other was Man On The Corner.)  When this song first came out, Collins was accused of being a wealthy and condescending rock star who was more interested in singing about a problem than actually doing anything to solve it.  In an interview with Rolling Stone, Collins responded to the criticism with, “When I drive down the street, I see the same things everyone else sees. It’s a misconception that if you have a lot of money you’re somehow out of touch with reality.”

The video, which juxtaposes Phil singing with images of the homeless, was directed by Jim Yukich, who did the majority of Phil Collins’s and Genesis’s videos in the 80s and the 90s.  The scenes of Collins singing were filmed in New York City and were completed in under an hour.

I am fairly certain that I’ve heard a version of this song in which George H.W. Bush is heard giving a speech about the homeless.  I cannot find any official online confirmation that it exists but I know it’s out there somewhere.