Lee (Alistair Marshall) is a drug dealer living in Leeds.  Pining for his former girlfriend, Lee goes about his day-to-day life, dealing drugs, getting harassed by the police, and searching for some sort of escape from his empty existence.  Unfortunately, it’s not going to be easy for Lee.  His own mum tells him that he’s not very smart and there is no easy exit from the world that Lee has found himself in.  Of course, his mother is also his main supplier and she pushes Lee to try to a new drug called Wax which leads to Lee having hallucinations of the baby that his ex miscarried at the start of the movie. Lee’s mother has not only pushed her son into the drug underworld but she’s also supplying his main competitor.  Can you blame Lee for having issues?

Dream’s Ashes is a low-budget indie for the UK.  Not much happens in the film, beyond Lee wandering from one shitty situation to another, all the while thinking about his dead baby and wishing that he could get back together with his ex.  That’s rather point of the film, of course.  Lee is stuck in a dead end existence, where there’s not much to do but deal drugs and wish that things could be different.  Unfortunately, Lee isn’t exactly a compelling character and the scenes where he talks, in voice over, about his life as a drug dealer feel as if they’ve been cribbed from an early draft of Trainspotting.

Where the film does succeed is in its cinematography.  Shot on location in Leeds, Dream’s Ashes looks wonderful.  The majority of the film is in gritty black-and-white, which makes the occasional flash of color all the more meaningful.  Lee’s jacket is always a muted red and the baby, when it appears, appears to be lit with a heavenly glow.  Visually, the film does a fantastic job of capturing the feel of being trapped in a bleak go-nowhere existence.  When Lee starts to embrace his drug-induced hallucinations, you can’t blame him.  They’re certainly better than anything that the real world has to offer him.

Dream’s Ashes is 65 minutes long and available on Prime.

After decades of soundtracks that established him as one of the greatest of our modern composers, Ennio Morricone would win his first (and, sad to say, only) competitive Oscar in 2016.  (Morricone had previously been awarded an honorary Oscar for his overall body of work.)  He won that Oscar for his score for Quentin Tarantino’s 8th film, 2015’s The Hateful Eight.

As we are now winding down our tribute to Morricone, it only seems appropriate to share a piece of the soundtrack.  From the Hateful Eight, here is Neve: 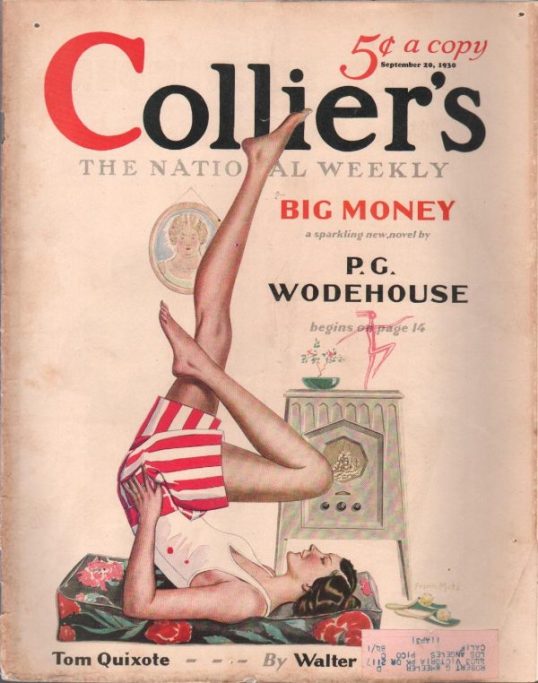 
I like this video because of the wonderful creepiness of it all.  Who knows what could be lurking in those shadows?