The first Halloween film came out in 1978.  The latest came out this year.  Over the years, there have been many Halloween film posters.  Each one provides a look at what the film was about and also what the current trends were in horror.

Here’s a look at Halloween through the years.

The first Halloween poster emphasizes the knife and the muscular hand that is gripping the knife.  One subtle effect is that the indented ridges of the pumpkin also serves as motion lines for the hand. 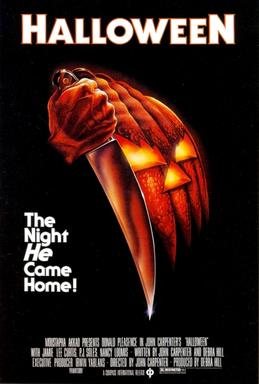 The second and third Halloween posters continue the first posters emphasis on the holiday.  Both also playfully continue the theme of the “the night he came home.”  The third poster says, “The night no one comes home.”  Again, the posters are more about promising scares than emphasizing who is starring in the movie. 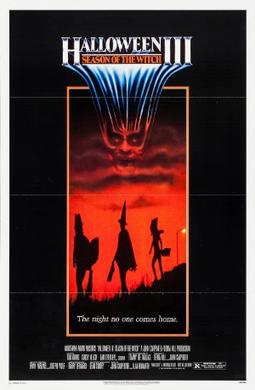 The posters for the next three Halloweens announced that the killer was the star of the show by putting the emphasis squarely on Michael. 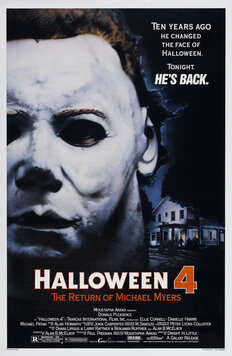 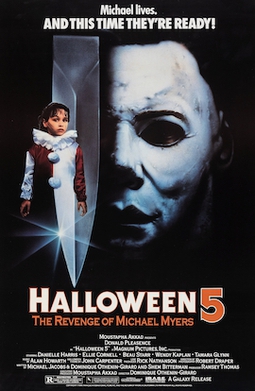 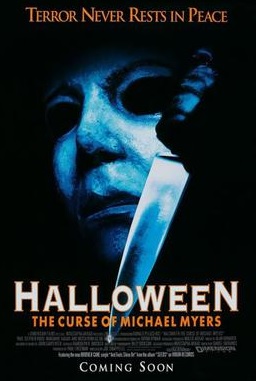 The next two Halloweens featured posters that owed much to the posters for Scream and I Know What You Did Last Summer.  Michael is still present on the posters but more emphasis is given to the actors playing his potential victims. 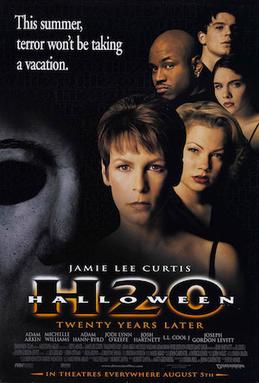 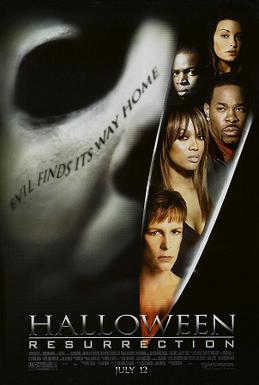 The posters for the Rob Zombie Halloweens emphasize Michael and his brutal nature.  With these posters, the emphasis is firmly shifted back to Michael. 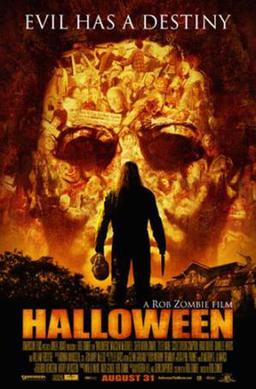 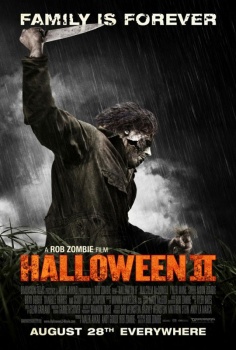 Finally, the last three Halloween posters feature close-ups of Michael and Jamie Lee Curtis, emphasizing the character-based approach that the films took to the story. 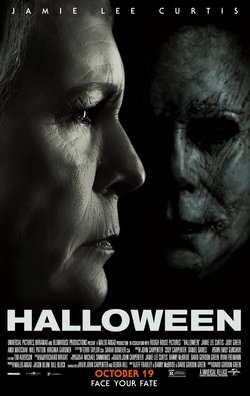 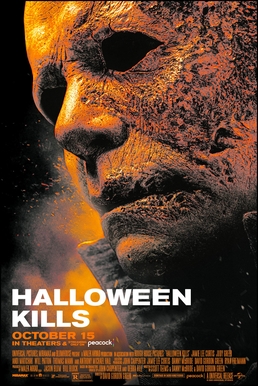 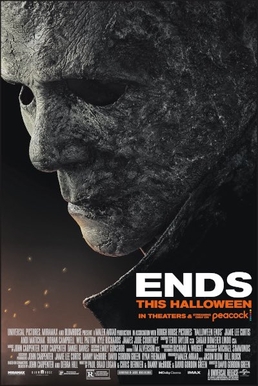 One response to “Halloween Through The Years”