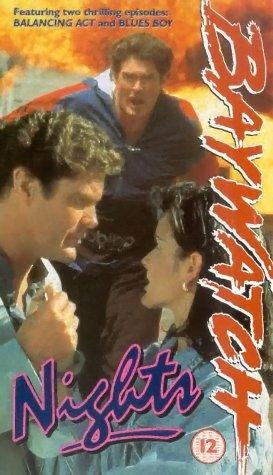 In this episode of Baywatch Nights, David Hasselhoff and Angie Harmon are hired to track down a missing man and his daughter.  Their search leads to them becoming literally trapped inside a virtual reality where they either have to defeat the crazed Game Master (Vincent Schiavelli) or die!  There’s even a scene where Angie Harmon has to pick up and roll a giant die!  Taking full advantage of the inherent ludicrousness of David Hasselhoff’s screen persona, this is an episode that has to be seen to be believed.

So, watch below and believe.

One response to “Horror on TV: Baywatch Nights 2.13 “Nights to Dragon One” (dir by Richard Friedman)”