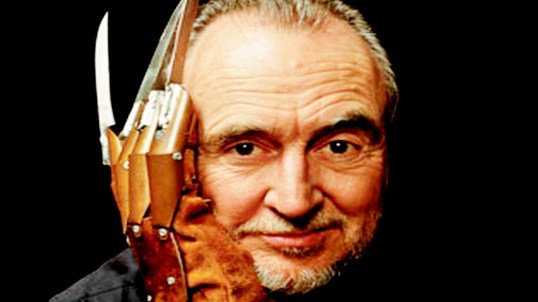 This October, we’ve been using 4 Shots From 4 Films to pay tribute to some of our favorite horror directors!  Today, we recognize the father and master of modern horror, Wes Craven! 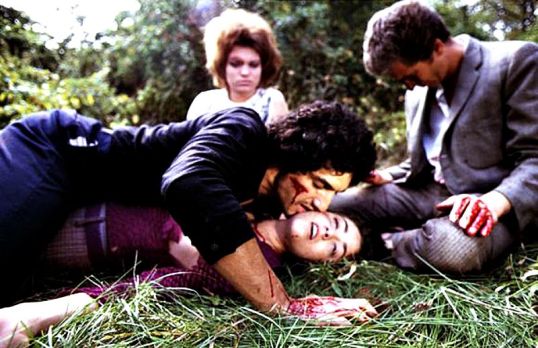 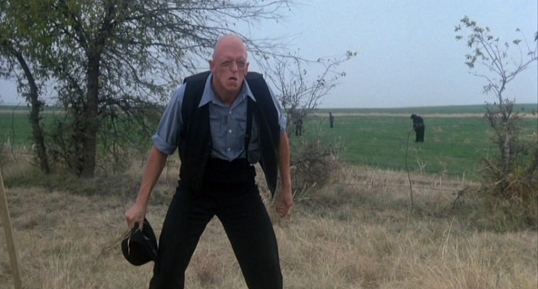 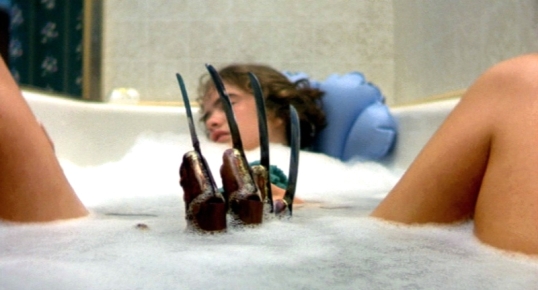 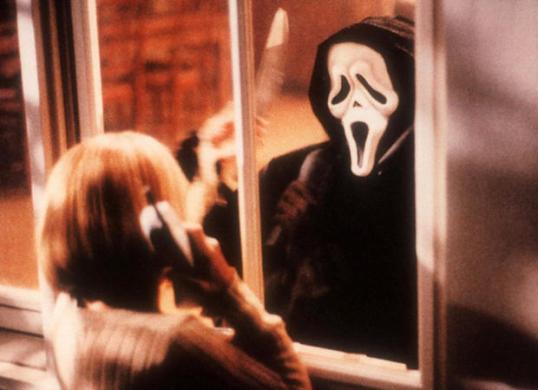 One response to “4 Shots From 4 Wes Craven Films: Last House on the Left, Deadly Blessing, A Nightmare on Elm Street, Scream”