The photographer William Klein was born in New York but has lived in France since his late teens.  He studied at the Sorbonne and began his career as an abstract painter and sculptor before moving into photography.  He is best known for using unusual photographic techniques like natural light, wide-angle and telephoto lenses, and motion blur in the context of fashion photography and photojournalism.  Klein has also directed several documentary and three features films.  His first film, 1966’s Who Are You Polly Magoo? was one of the first films ever made about the fashion industry.  Film critic Jonathan Rosenbaum has called Klein’s second film, 1968’s Mr. Freedom, “conceivably the most anti-American movie ever made.”    Professional Photographer Magazine has listed Klein as the 25th most influential photographer of all time. 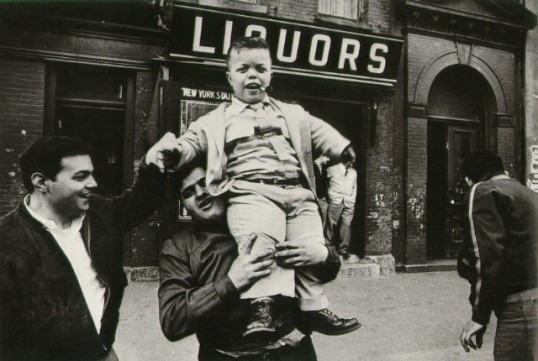 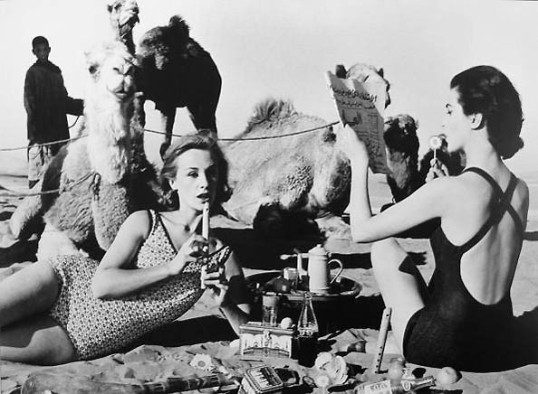 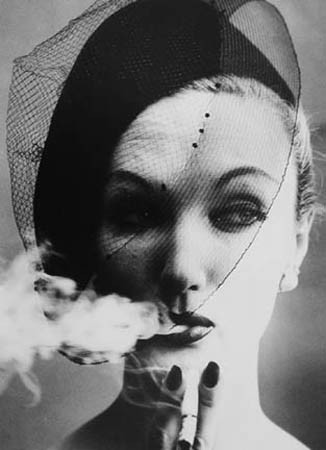 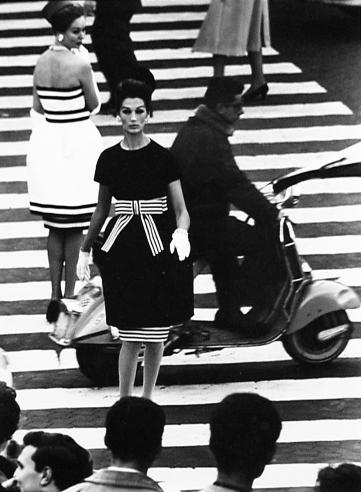 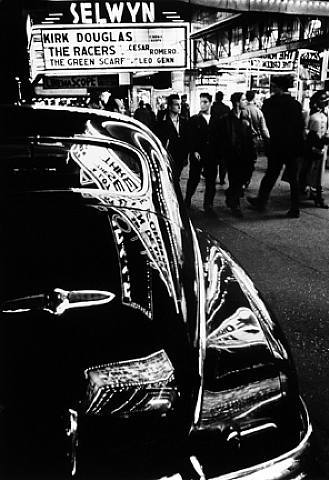 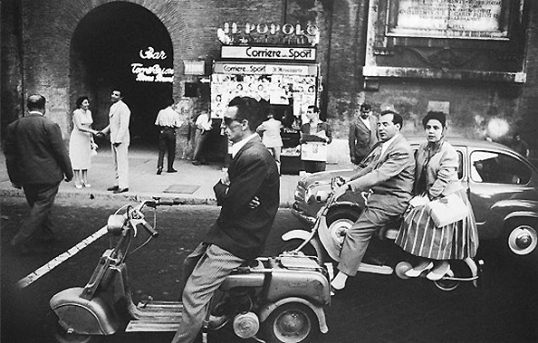 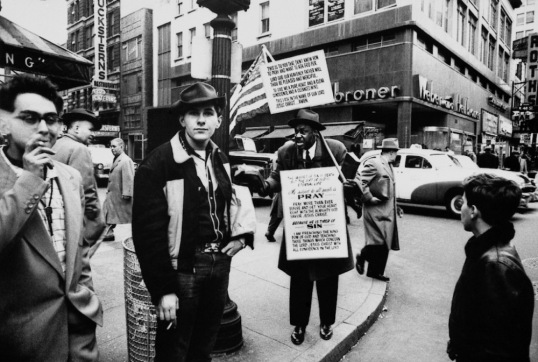 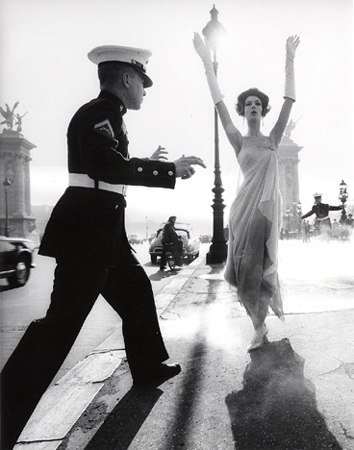 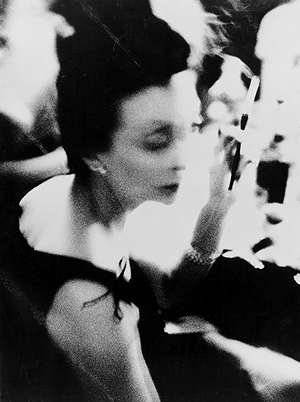 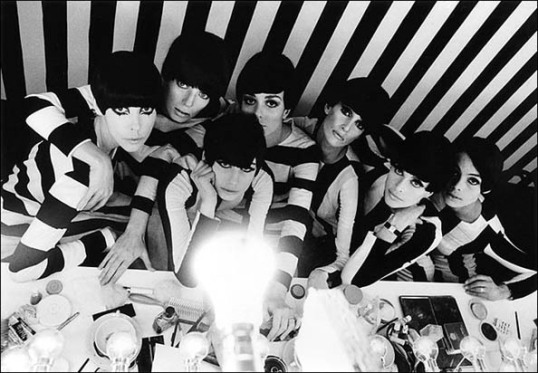 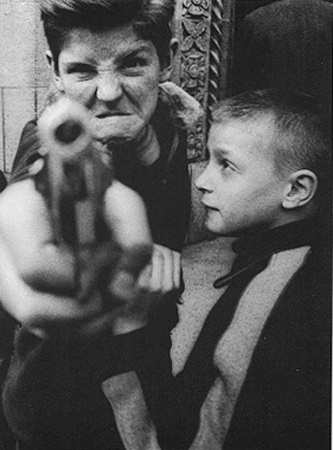 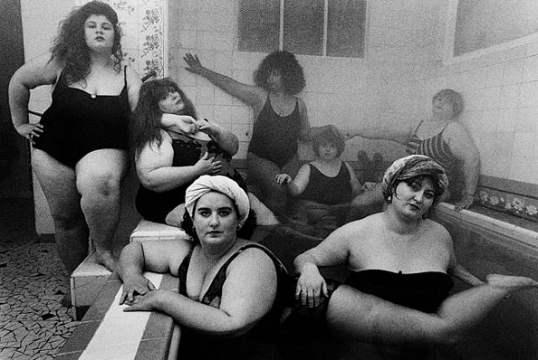 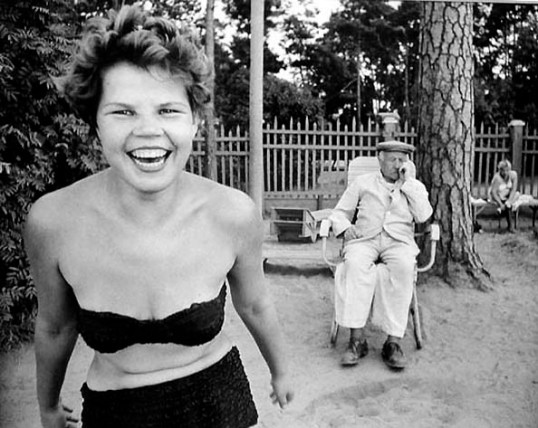 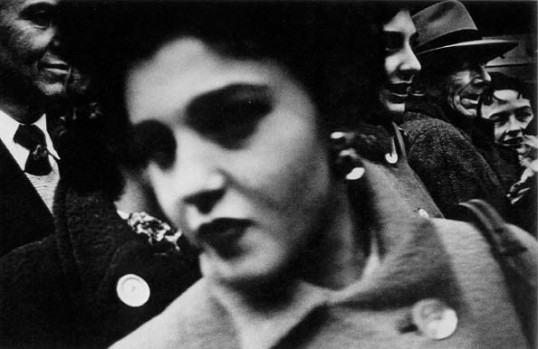 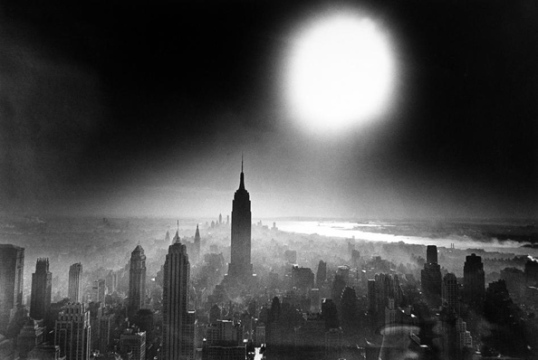