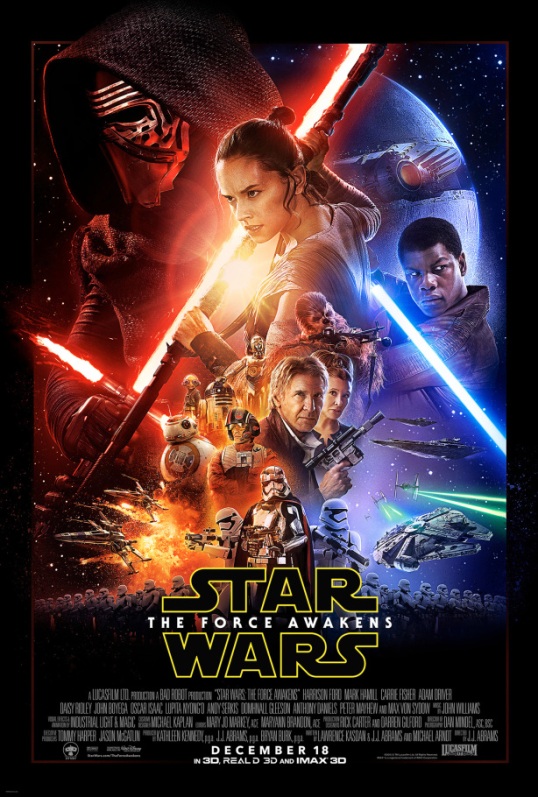 The late 1960s/early 1970s were a tumultuous time for the “Big Two” comics publishers — with Jack Kirby having taken his creative genius back over to DC, then-Marvel head honcho Stan Lee quickly decided that putting his name on other peoples’ work was too much hassle for him to bother with, and so turned the reigns of the future billion-dollar business over to the youthful Roy Thomas, who had first come to the Smilin’ One’s attention for running the ahead-of-its-time Alter Ego fanzine. Thomas was eager to do any number of things at the self-described “House Of Ideas,” but rocking the boat wasn’t one of them. Having grown up on the Kirby/Ditko/Everett/Wood/Burgos/Heck/Trimpe/Lee brand of super-heroics, his primary concern, creatively speaking, was to keep on serving up more of the same to an eager public, and to that end, his first wave of hires came largely from the same fandom ranks…

It’s time again for me to make room on the DVR! This edition features five Fabulous 40’s films of mystery and suspense, with super sleuths like Dick Tracy and Sherlock Holmes in the mix for good measure. Here’s five capsule reviews of some crime flicks from the 1940s:

WHISTLING IN THE DARK (MGM 1941, D: S. Sylvan Simon): The first of three movies starring comedian Red Skelton as Wally Benton, aka radio detective ‘The Fox’. Skelton is kidnapped by a phony spiritual cult led by Conrad Veidt to devise “the perfect murder”. Ann Rutherford and Virginia Grey play rivals for Red’s affections, while Eve Arden is her usual wisecracking self as Red’s manager. Some of the jokes and gags are pretty dated, but Red’s genial personality makes the whole thing tolerable. Fun Fact: Rags Ragland (Sylvester) was once the Burlesque comedy partner of Phil Silvers. 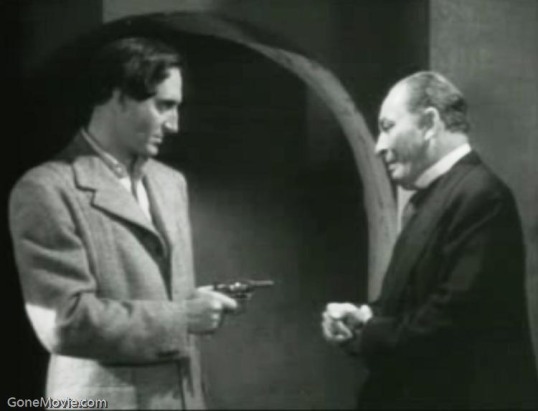 Last night, I watched the second-to-last original Lifetime film of 2015, Stalked By My Doctor!

After a month of nonstop holiday cheeriness, Lifetime returned to doing what it does best.  With the premiere of Stalked By My Doctor, Lifetime announced that the melodrama was back!  There was no way that I was going to miss it.  (Of course, it also helped that the film was directed by Doug Campbell, who previously directed such classic Lifetime films as Sugar Daddies, Stalked By My Neighbor, Betrayed at 17, and The Cheating Pact.)

Teenager Sophie Green (Brianna Joy Chomer) is nearly killed in a car accidents that occurred because her dumbass boyfriend was texting while driving.  Fortunately, her life is saved by the brilliant Dr. Beck (Eric Roberts).

Unfortunately, as brilliant as he may be as a doctor, Beck has some issues.  He’s a sociopath with an obsessive streak and he quickly decides that he’s in love with Sophie.  Soon, Sophie is being stalked by her doctor…

Oh my God, Eric Roberts was so creepy in this movie!  And I mean that in the best possible way.    Whether flashing a smile that was a bit too quick or leaning in a bit too close while having a conversation or throwing a sudden and childish fit, Eric Roberts turned Dr. Beck into the creepiest stalker in the history of creepy Lifetime stalkers.  But what made Roberts’s performance even better was that, no matter how crazy he went, you still believed that he could be a brilliant surgeon.

The film also did a good job of revealing the double standard when it comes to how society views stalkers and their victims.  No matter how insane Dr. Beck revealed himself to be, Sophie’s father was quick to 1) make an excuse for him and 2) accuse his own daughter of leading him on.

It all worked!  This was exactly what viewers like me are looking for when we watch a Lifetime film.

When I was 19 years old, I was in a serious accident much like Sophie’s.  By all logic, I shouldn’t have survived.  It was raining, I wasn’t wearing my seat belt, I was driving too fast, and I was in a convertible. When I hit the car in front of me, I turned the wheel too sharply and my car flipped over and skidded, upside down, across the street.  By the time the car came to a stop, both the windshield and the door windows had shattered, showering me with broken glass.  Thankfully, since it was raining, I had the top up on the car.  Otherwise, I would have ended up with a broken neck and more. However, somehow, I only ended up with a few scrapes on my legs, a small cut on my hand, and a gash on my neck that bled a lot but didn’t sever any major veins or arteries. I didn’t have any broken bones or anything else and, my injuries meant that I’d only have to deal with some stitches and I wouldn’t be able to show off my legs for a few days.  I don’t know how I survived but I do know I was a very lucky girl!

And though my injuries were not as bad as Sophie’s (I didn’t nearly die, for instance), I did feel like the doctor at the hospital was hitting on me but who was I to complain?  He was a medical professional and I was in shock and bleeding.  He could flirt as much as he wanted as long as he made sure I didn’t end up with any disfiguring scars.

Melodramatic Lifetime is a lot more than Holiday Lifetime (though I did enjoy The Spirit Of Christmas!)