It’s the second Sunday in October and that means that it’s time for another horrific edition of Lisa Marie’s Favorite Grindhouse and Exploitation Film trailers! 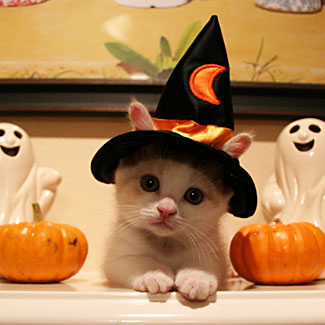 Yes, I’m late.  Usually, whenever I utter those words, I’m greeted with a look of terror.  But, luckily, this time I’m just running a day late with the latest edition of Lisa Marie’s Favorite Grindhouse and Exploitation Film Trailers.

Saturday was our big sister’s birthday so me and Dazzling Erin spent almost the entire weekend hanging out in a strange city called Ft. Worth.  Erin even sang the longest karaoke version of American Pie ever!  (And she sang it beautifully, by the way!) It was good fun but unfortunately, I couldn’t put a trailer post together while singing and drinking.  However, we are back home and, without further ado, here’s 6 more trailers!

You can’t keep a good stepfather down…

This film was directed by the famous Doris Wishman.  “Watch out for her booby traps…”

Speaking of famous and notorious directors, this trailer is for a film directed by Andy Milligan.

Actually, I think I’ll close this entry with yet another Milligan film.  He’s been underrepresented in my trailer posts so far and that’s a shame because if any director screams “grindhouse,” it’s Andy Milligan.