My favorite scene from All About Eve

That was quite a week that we just went through, wasn’t it?  Basically, for any future historians who have come across this post as a part of a research product, the week pretty much started out normally enough, with the President giving his annual State of the Union speech, and then, with each passing day, things all across this country just got more and more batshit crazy.  This was the week that proved that it’s a strange world.

But the important thing is that we all survived!

Here’s what I did while everyone else was making escape plans last week:

This is going to be a great week, everyone!  Not only do I have a lot of reviews scheduled to drop this week but it’s also almost time for the greatest holiday of all, Valentine’s Day!

(Oh hush, all you emotionally-wounded cynics! Valentine’s Day is the best!) 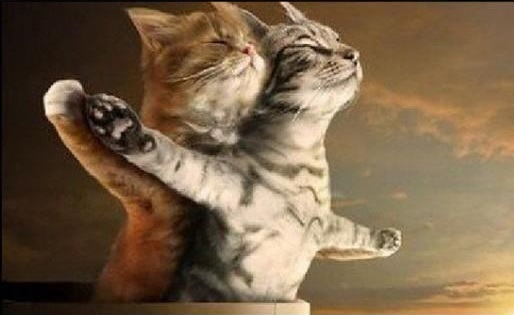